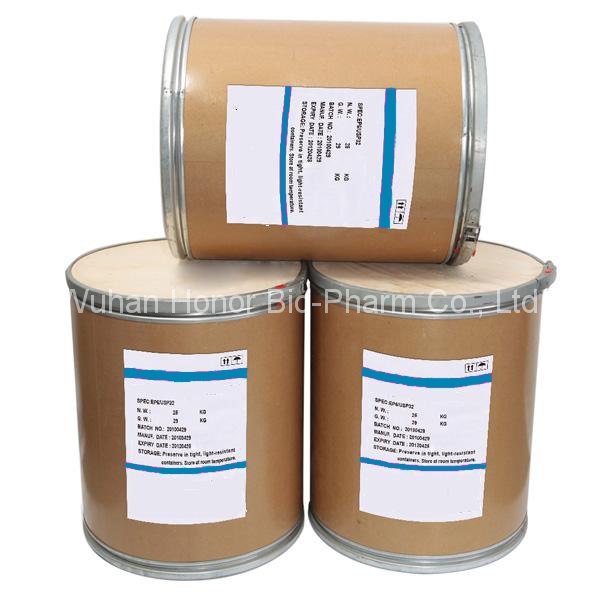 Methylsulfonylmethane (MSM) is an organosulfur compound with the formula (CH3)2SO2. It is also known by several other names including DMSO2, methyl sulfone, and dimethyl sulfone.[1] This colorless solid features the sulfonyl functional group and is considered relatively inert chemically. It occurs naturally in some primitive plants, is present in small amounts in many foods and beverages, and is marketed as a dietary supplement.

1.Helps to maintain the structure of the proteins in the body

2.Helps in the formation of keratin which is essential for hair and nail growth

3.Aids in the production of immunoglobulin which maintains the immune system

4.Catalyzes the chemical reactions, which change food into energy.

Relieving pain and inflammation in muscles and joints

Reducing pain in systemic inflammatory disorders such as arthritis

1.MSM is a relatively new dietary supplement form of sulfur that is found in our living tissues.

2.MSM supports healthy connective tissues like tendons, ligaments, and muscle. Thus, it is important in conditions such as arthritis, muscle pains, bursitis, etc.

3.MSM should be considered an integral part of any health care practice because of its physiological action, indirect importance, and current / future uses.